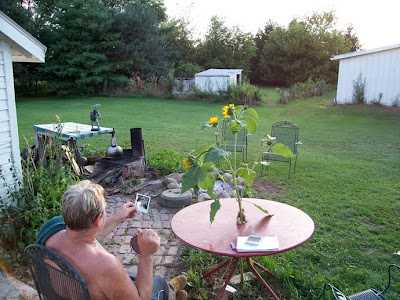 Mr. Lundahl "cooking" a polaroid self-portrait through a hand mirror.
I recently spent some time visiting with David Lundahl, a photographer / sculptor / musician who lives in southern Wisconsin. I'm planning on writing more about Mr. Lundahl for The Art of the Rural in the coming weeks, as his story is a nexus of many of the issues we're looking to discuss here. He's created an amazing body of work in the last two decades: over 115,000 self-portraits, all taken with a Polaroid SX-70 using natural light manipulated with a series of mirrors and filtered through media such as stencils, scarves, organic matter and transparencies. Though the photographs included below may suggest otherwise, no digital processes were used in the creation of these images.
The story of David Lundahl's art and life can't really be put into one paragraph, but, as an introduction, here it goes. Mr. Lundahl's art, and his choice to live in rural Wisconsin, all speak to his lived experiences. He contracted polio as a boy in the 1950's and has worn a leg brace ever since; his family were prominent executives in John Deere; he came of age in the heady years of the late 1960's and decided to set out on his own path. As a result, his work values self-reliance and questions modern social and artistic conventions. It's also incredibly playful. When you sit down across from the table with him, and he sets out his latest work, it's hard not feel the way most of us did when we first fell in love with the arts: somehow more excited, more alive, and inspired to go out and make art ourselves.
But part of the story here is New Light Studios, the dilapidated farm that Mr. Lundahl rebuilt, largely by himself. Despite his restricted mobility, he reroofed and refloored the barn and completely rehabilitated the house and other buildings. Thus, an abandoned dairy farm became a place for people to come and visit and make art: the silo contains musical instruments, the barn is floored to accomidate dance performances, one room in the house is covered in three layers of white shellac to make it an overwhelming space for music-making, a modified shed is a welding studio and the corn silo is affixed with a level of decks leading all the way to the top--so that one can watch the sunset or just read a book 100 feet in the air.
There's way more to the story of Mr. Lundahl, his art and this place. Though he has shown his work around the nation, he could easily be considered an "outsider artist." What I wonder  about (and what I hope to also explore soon) is everything that's packed between those quotation marks. Has "outsider artist" also become a shorthand for those who choose to make art outside of urban centers? Why would an artist such as David Lundahl, whose work has such clear ties to contemporary art, fall so easily into that category? Here's a few photographs and videos: 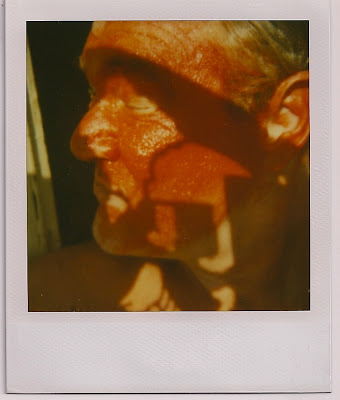 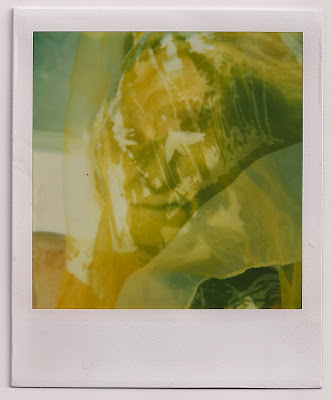 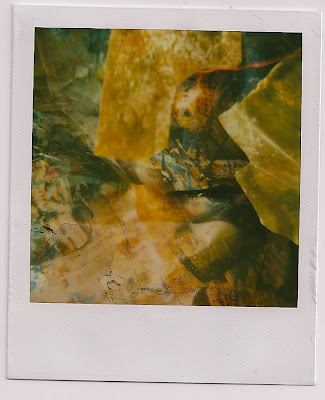