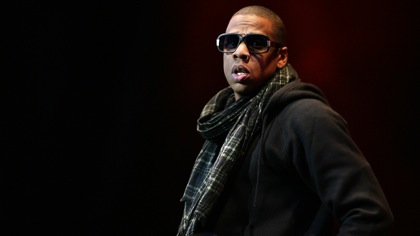 Folks, I'm still on the farm in the Ohio Valley, ostensibly on vacation...but this article is too good to pass up: Ethan Hein's Blog on "music, technology and evolution" has a fascinating bit of hip hop sample-archeology that traces one segment of Jay-Z's "Takeover" all the way back to a chain gang song Alan Lomax recorded at Parchman Farm Penitentiary--especially provocative given the current work being done with music at Angola Prison (another site immortalized by Lomax family recordings).

I highly recommend Mr. Heins' piece--it comes complete with a sample-history flow-chart for the song which can also function as a kind of metaphor for  how music-making has changed since The Southern Journey of Alan Lomax, and how music copyrights have (or have not) changed with the times. The juxtaposition of these two songs could elicit a commentary all to itself, so I'll leave folks to listen and contemplate. Many thanks to Rachel Reynolds Luster for the tip!

Here are the two songs. Be warned that the Jay-Z song contains strong language.