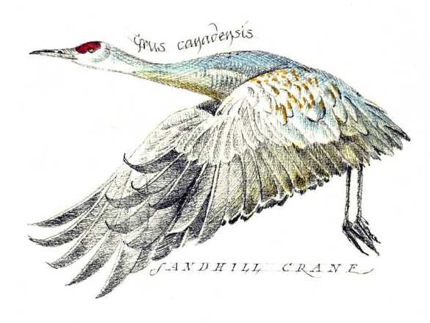 
Here's a partial list of the articles and links we've shared on our Rural Arts and Culture Feed on Facebook while we have been offline for the holidays and for holiday travel. We hope everyone has enjoyed their first week of the new year.

• The Los Angeles Times (as seen above) recently reprinted a number of field guide illustrations by Dugald Stermer, who passed away last month. This is an under-appreciated art form, and one we don't normally put under the wide umbrella of the rural arts, yet these illustrations make perfect sense alongside The Almanac For Moderns or the poetry of Lorine Niedecker.

• 2012 marks the centennial of Woody Guthrie's birth. The Woody Guthrie Centennial Celebration site contains all the information and links to a wide array of events, recordings and publications to mark this birthday. We'll have more information on these festivities as the year progresses.

• We've mentioned on numerous occasions the forthcoming film The Winding Stream: The Carters, The Cashes, And The Course of Country Music - and we were delighted to see this clip of a Carter-inspired song circle that crosses rural-urban lines:

• 2011 was a landmark year for the music and legacy of John Fahey. In the autumn Dust-to-Digital released Your Past Comes Back To Haunt You: The Fonotone Years [1958-1965] to wide critical acclaim, and Fahey's friend and collaborator Glenn Jones (who edited Your Past) released a The Wanting, a solo guitar record that also met with a warm and enthusiastic reception. On New Year's Eve we posted Fahey's later interpretation of "Auld Lang Syne," but here, instead, is a cut from the Fonotone years, with some vocals as well, followed by Jones's "Of It's Own Kind:"

• In thinking about the rural-urban migrations that shaped the modern blues, Howard Reich of The Chicago Tribune recently asked "Is This The Twilight Of Blues Music?"

• The Boiled Down Juice has offered a series of diverse pieces recently on Ozark New Year's cuisine, urban farming, and the work of Jimmy Santiago Baco: the poet and advocate for the arts within the prison system.

• Knife-making is another under-appreciated art form, but thanks are due to Rural Missouri Magazine for producing this excellent video on the process and the products of such work. Kyle Spradley also contributes an article from the Ozark Knife Makers classes.

• From an Bedouin village to international literary fame, Egyptian novelist Miral al-Tahawy's story touches on a number of rural-international and rural-urban narratives. Abdalla F. Hassan writes in The New York Times of her journey and her most recent work Brooklyn Heights.

• We were excited to see that Stephanie Ash of mnartists.org recently offered a review of the Rural America Contemporary Artists exhibit. We are going to work in 2012 to focus in-depth on these artists, so please stay tuned. Here's RACA organizer Brian Frink's "Winston," a rural-contemporary complement to the work of Dugald Stermer above: 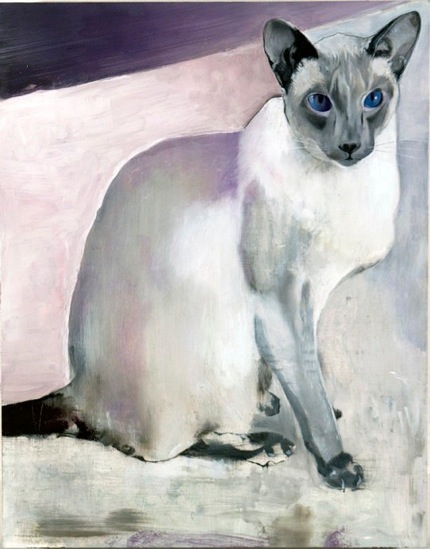