What's The Matter With Iowa: The Oxford Project 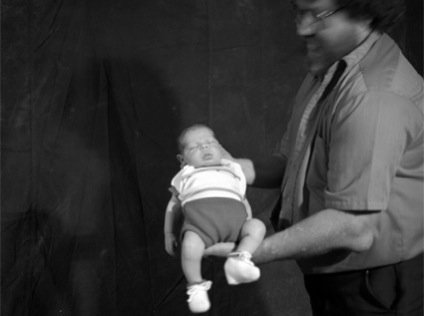 I love you all. I love Oxford. And I’ll never leave — except in a box.
- Peter Feldstein, speaking at the book launch for The Oxford Project

While Stephen Bloom's article in The Atlantic, "Observations from 20 years of Iowa Life" has since brought the state into an uproar, sent the professor into hiding, and placed, at the very least, his good standing at the University of Iowa in question, there's a less-reported cause for sadness beneath all of this - and it concerns the small town of Oxford, Iowa.

In 2008 Mr. Bloom contributed interviews to The Oxford Project, a stunning series of photographic portraits by Peter Feldstein that capture the lives of nearly every resident in town on two separate occasions in 1984 and 2004. Mr. Feldstein moved to Oxford in the late 1970's and has since become part of the fabric of the community.

Both the book and exhibition received rave reviews, for what The Washington Post called the glimpse of a people "paired with themselves in an eerie and beautiful reckoning with the past." To complement the intimacy of Mr. Feldstein's work, Stephen Bloom interviewed each subject at length, letting these citizens tell their own stories of their lives and their community.

Here's the two artists in conversation with Josh Landis of CBS Sunday Morning: 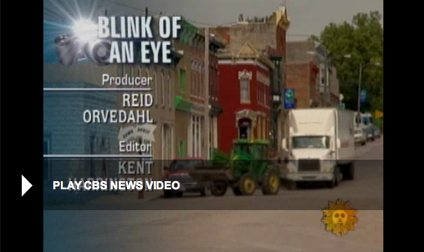 Considering the way citizens of Oxford must have let Stephen Bloom into their lives only makes the controversy surrounding his article more tragic. Placed alongside The Oxford Project, "Observations from 20 Years of Iowa Life" comes across as a cavalier and self-serving monologue, a hollow caricature of a far more complex picture.

Certainly no one would understand this better than Peter Feldstein, who has written one of the most powerful rebuttals, published recently in The Des Moines Register. I'll include a few short excerpts alongside a few of his photographs; please visit The Oxford Project and Peter Feldstein's site for larger high-resolution images : 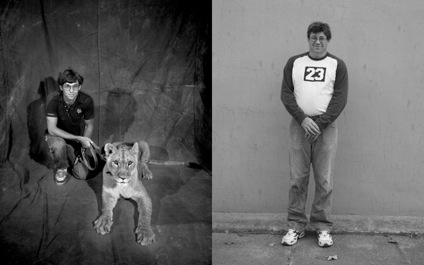 I don't know what happened to Bloom between the making of “The Oxford Project” and his online article. What happened to the grit and strength of people attempting to survive the hardships that life presents them? 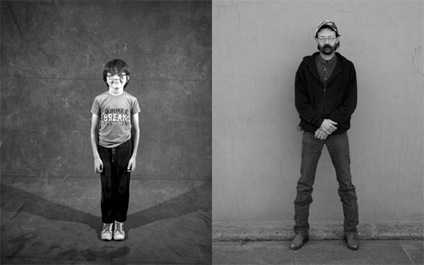 What happened to the intelligence of people like Oxford’s Kathy Tandy, the wonderful sense of humor of people like Jim Jiras, the generosity of so many of my neighbors like Tonya Stratton Wehrle, the experiences of people who’ve suffered unspeakable horrors like Jim Hoyt and his son, Jim Jr., and the difficult life transitions met with great perseverance by people like Ben and Robin Stoker and grandparents Kathy and Darrell Lindley? What about the incredible and real family values of the Cox, Hennes, Stratton and Stockman families? 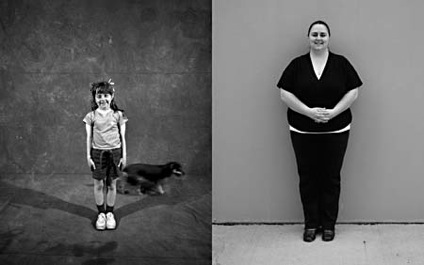 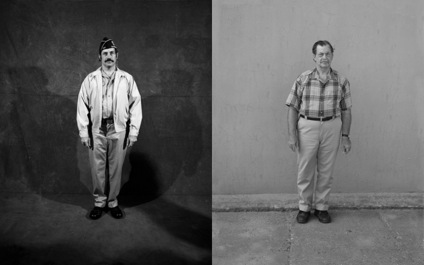