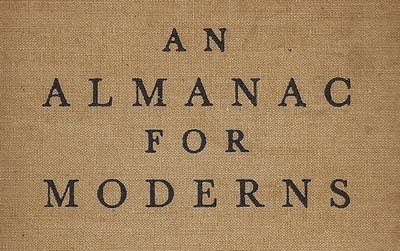 Now we are in the very lists of winter, and what a winter, with the Atlantic coast lashed with storm on storm, with ships crying at sea through the lost staccato of their wireless. Cold blowing out of the Arctic, out of Keewatin, on the wings of cyclones that engulf a continent in a single maelstorm, vanish in the east to be followed by another. Frost reaching a finger to the tender tip of tropic Florida. And here, fresh ice thickening upon the unmelted old; ice in the loops of the country telegraph wires, every tree locked in a silver armor, a sort of a white Iron Maiden that breaks their bones and listens with glee to the cracking sound. Something there is in our North American winters peculiarly sadistic -- with a pitiless love of inflicting suffering for its own sake wherever the poor are huddled in the smoky cities, wherever men, and women too, battle against the cold in lonely prairie houses. We have no Alps from west to east to block the way of roaring boreas, no southland protected against our north. Our mountains march with the north wind, and in the drafty gulfs between them, and along their outer flanks, raids the packs of the howling white-fanged days.

More information on our Almanac For Moderns project and the work of Donald Culross Peattie can be found here.
Posted by Matthew